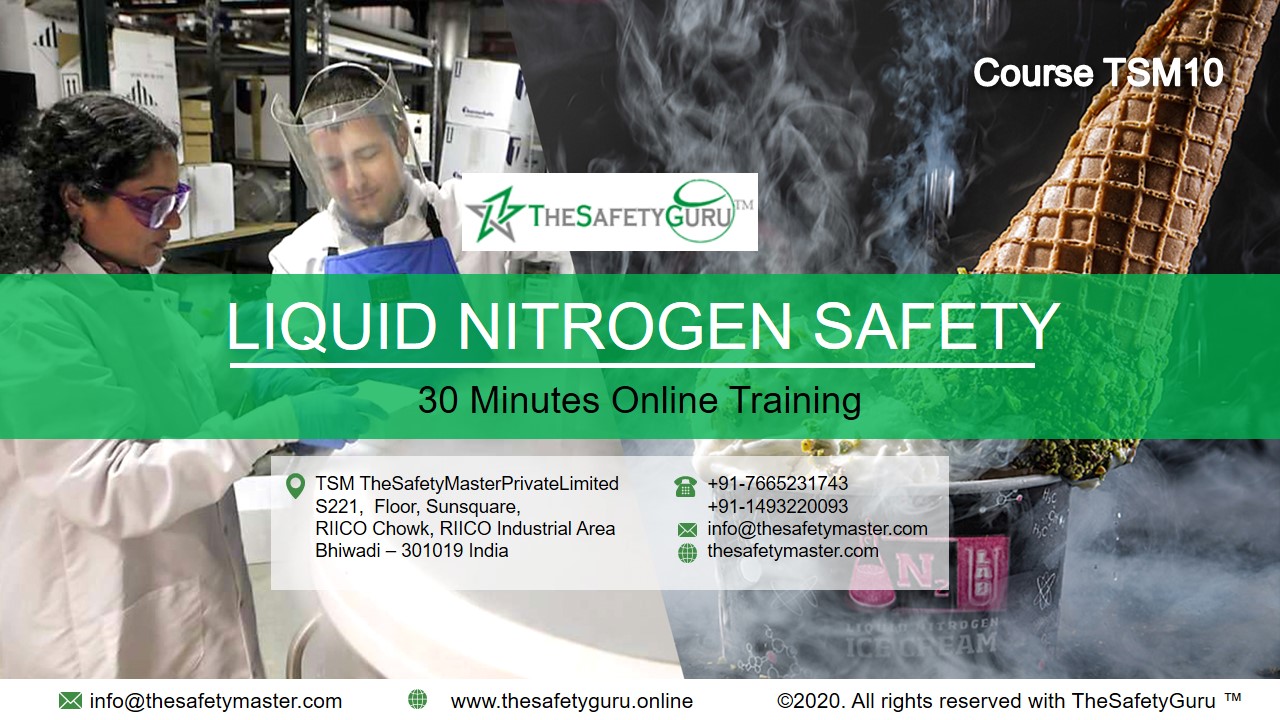 Liquid nitrogen—LN2—is nitrogen in a liquid state at low temperature (−195.79 °C (77 K; −320 F) boiling point at sea level). It is produced industrially by fractional distillation of liquid air. It is a colorless, low viscosity liquid that is widely used as a coolant.

Liquid nitrogen is a compact and readily transported source of dry nitrogen gas, as it does not require pressurization. Further, its ability to maintain temperatures far below the freezing point of water makes it extremely useful in a wide range of applications, primarily as an open-cycle refrigerant.