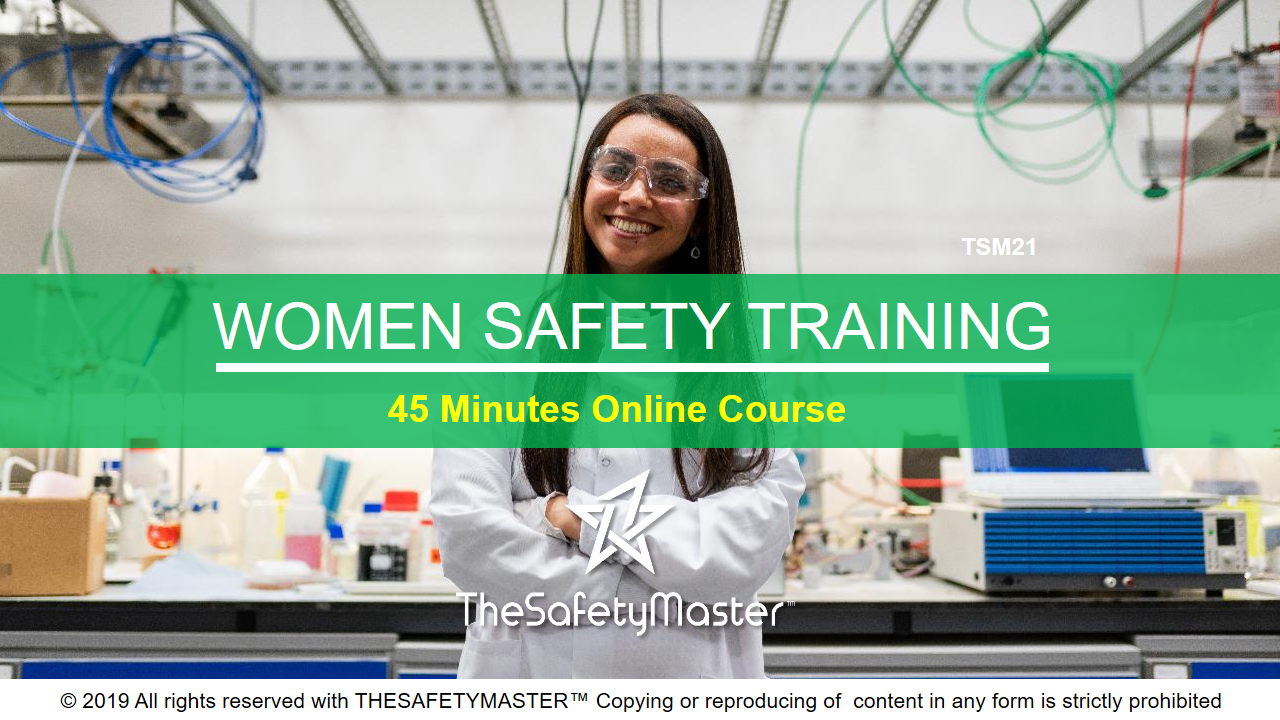 There are different kinds of tools that are being used by the male-dominated society to prove their domination over the female. Eve teasing, sexual harassment, rape, domestic violence against women are these weapons used by the male to display the male superiority. This is one of the prime reason violence is increasing in India and women's safety is a concern in India.